This department was established in 1959.

To increase the interest and involvement of the students, Home assignments and Projects are given.
Students are encouraged personally for making Presentations on various related topics about Sanskrit.
An innovative approach: Students are invited to meet and talk exclusively in the Sanskrit language (once a month). This brings in a lot of fun, helps to enrich their Sanskrit vocabulary and it improves interpersonal communication.
To elaborate on it with references. This arouses my interest in self-study. One Verse a week! This interesting and small activity makes them think on their own. One verse is given to the students per week and they are expected to elaborate it in the class.
Past Faculty of the Department:

Present Faculty of the Department:

Sanskrit was considered as देव भाषा, देव वाणी or the language of the Gods by ancient Indians. Sanskrit (meaning "cultured or refined"), the classical language of Hinduism, is the oldest and the most systematic language in the world. The Sanskrit grammarians wished to construct a perfect language, which would belong to no one and thus belong to all, which would not develop but remain an ideal instrument of communication and culture for all peoples and all time. Sanskrit is also the language of the mantra, word formulas that were discovered by the ancient sages of India as being a particular combination of sound vibrations that, when chanted or meditated upon, had a specific result on the mind, psyche, or even the natural realm. "Sanskrit is the most convenient language for computer software programming." NASA and others have been looking at Sanskrit as a possible computer language since its syntax is perfect and leaves little room for error. So we the department of Sanskrit at Sathaye college encourage today`s generation to look at Sanskrit with a newfound perspective and collectively explore the new arenas, this language offers. 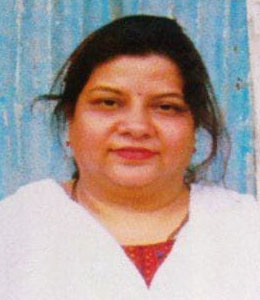 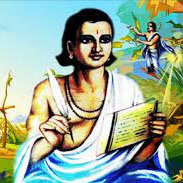